911 Restoration began as a grand dream between two friends: Peleg Lindenberg and Idan Shpizear, two old army buddies who shared a lifelong friendship through the trials of boot camp and an onslaught of twenty-mile marches. After leaving the army they both moved to Los Angeles, California in search of an opportunity via the egress of the “American dream”. 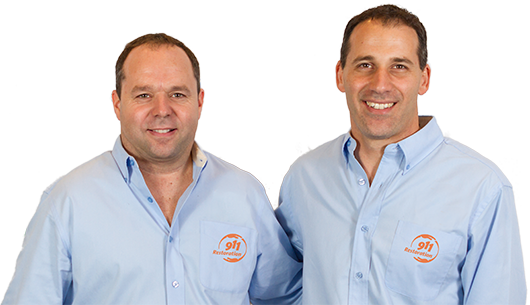 Peleg Lindenberg and Idan Shpizear first became good friends in the military. Once their service ended, they immigrated to America, where they took jobs as carpet cleaners in Los Angeles. Their experience in the carpet cleaning industry set them on the path that would lead to 911 Restoration. The two friends wanted a way to create a better life for themselves while doing the same for others.

Peleg and Idan built their business into a company that would not only fix physical property damage after a disaster, but help heal the emotional side as well. They called this the Fresh Start Attitude, and it’s alive and well today across the nation. As 911 Restoration grew, so too did the influence of their positive attitudes in the most devastating situations.

911 Restoration’s growth truly began with the water damage and flooding that Hurricane Katrina brought to the United States. While Peleg and Idan were stationed across the nation from New Orleans, they knew they could do more. Peleg continued the work in Los Angeles, while Idan took a crew to New Orleans to help the ongoing efforts to restore the community. While there, he met like-minded restoration professionals.

Upon his return, Idan spoke with Peleg and 911 Restoration became a nationwide franchise. Today, our orange vans can be seen from San Diego to New York City, providing water damage and fire damage restoration, mold and smoke removal, and all other property disaster services while making sure property owners receive the best customer service. 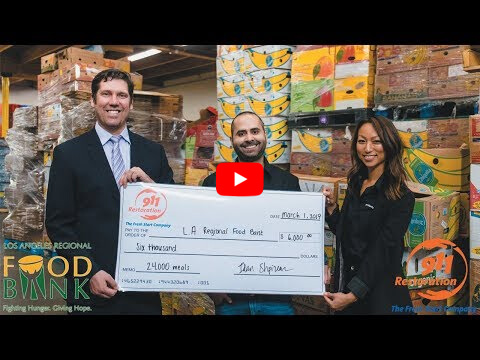 Fresh
From The Press