The American dream means many things to many people – but oftentimes, it means more to those who truly yearn to realize its meaning.

Their Mission was simple: Build a ‘Fresh Start’ culture that provides people with the best customer experience and a better future.

And so the journey began. In 2005, Hurricane Katrina struck the Gulf coast. Idan and his team immediately activated the affected area to aid the victims of the catastrophe. While there, Idan became acutely aware of the many other restoration entrepreneurs who were also passionate about the industry, but had little understanding of how to get “unstuck”, generate new leads and become successful. Idan knew he could help.

In 2009, 911 Restoration became a franchise, and began teaching entrepreneurs how to leverage technology, prioritize and treat customers and visualize their dream for ultimate success. Since then, the company has grown to over 100 franchised locations across the United States and Canada.

Today, the 911 Restoration brand stands for excellence and accountability. It stands for empathy and ensuring that everyone has access to a Fresh Start™ – And, there’s no better example of that than our CEO, Miri Offir. Miri immigrated to America and was first hired as a secretary at 911 Restoration. She soon took roles in Customer Service, Operations, Marketing and National Accounts where she learned every aspect of the business.

We join hands with our franchisees, our team members and all our professional partners to build a bigger, better business for them – and provide the highest level of customer service in the industry, for you.

Restoration Services Across The U.S. & Canada 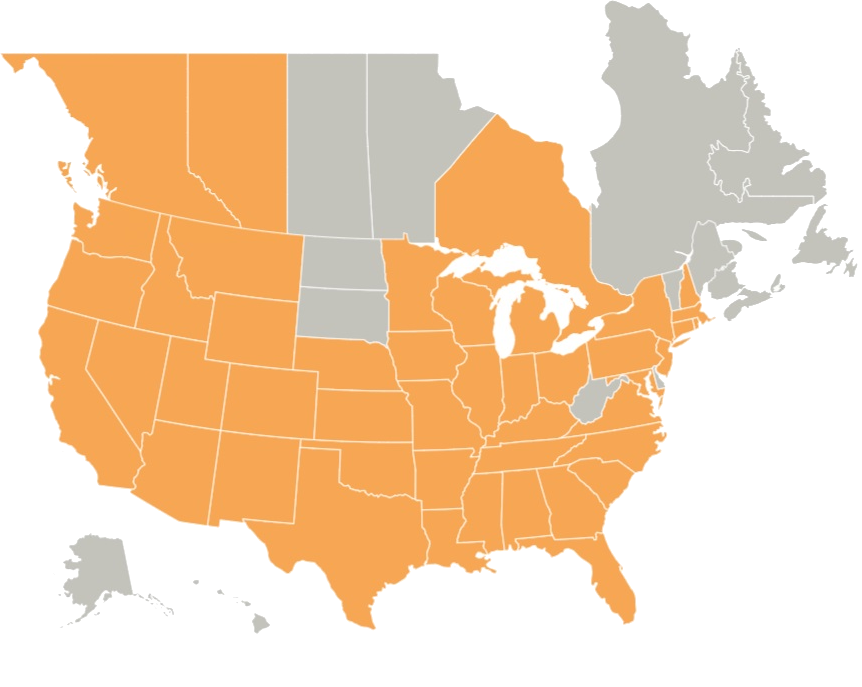 Select from dropdown to find your local branch

Fresh
From The Press